History of The Folly

The Folly has been a hostelry for the past 350 years.  Detail from a map belonging to the Duke of Grafton dated 1728 clearly shows the original building (what is unknown however is just how long that was already standing!) The pub was originally known as The Royal Oak, then The Yeoman but eventually became The Folly around 1850.

No doubt The Folly has given host to many a merry party over its lifetime! Detailed below are just some extracts from The Northampton Mercury reporting on various events: 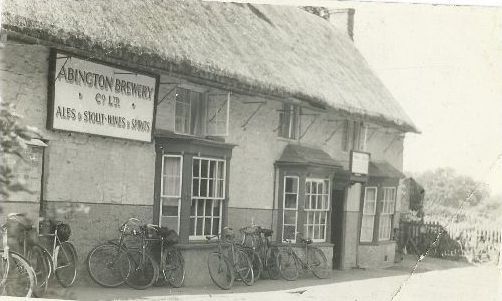 Towcester, extraordinary fat pig –a fat pig, of extraordinary size, was announced to pass through this place on Tuesday last. The animal wonder bred by Mr. William Powell, of the Royal Oak (later to be named The Folly), near this town, and fed by Mr. Meads of the Fox and Hounds in, Floore. With extreme difficulty it was placed in a wagon and drawn by two horses, and reached Towcester about 5 o’clock in the evening. It was commenced being fed on the first of June last, and up to December 31st and consumed the following quantity of food:- 40 bushels of barley meal, six ditto of beans, eight ditto of peas, two cwt of pollard, two tons of mangel wurzel, six quarters of the potatoes. Its present ascertained weight is 36 score. 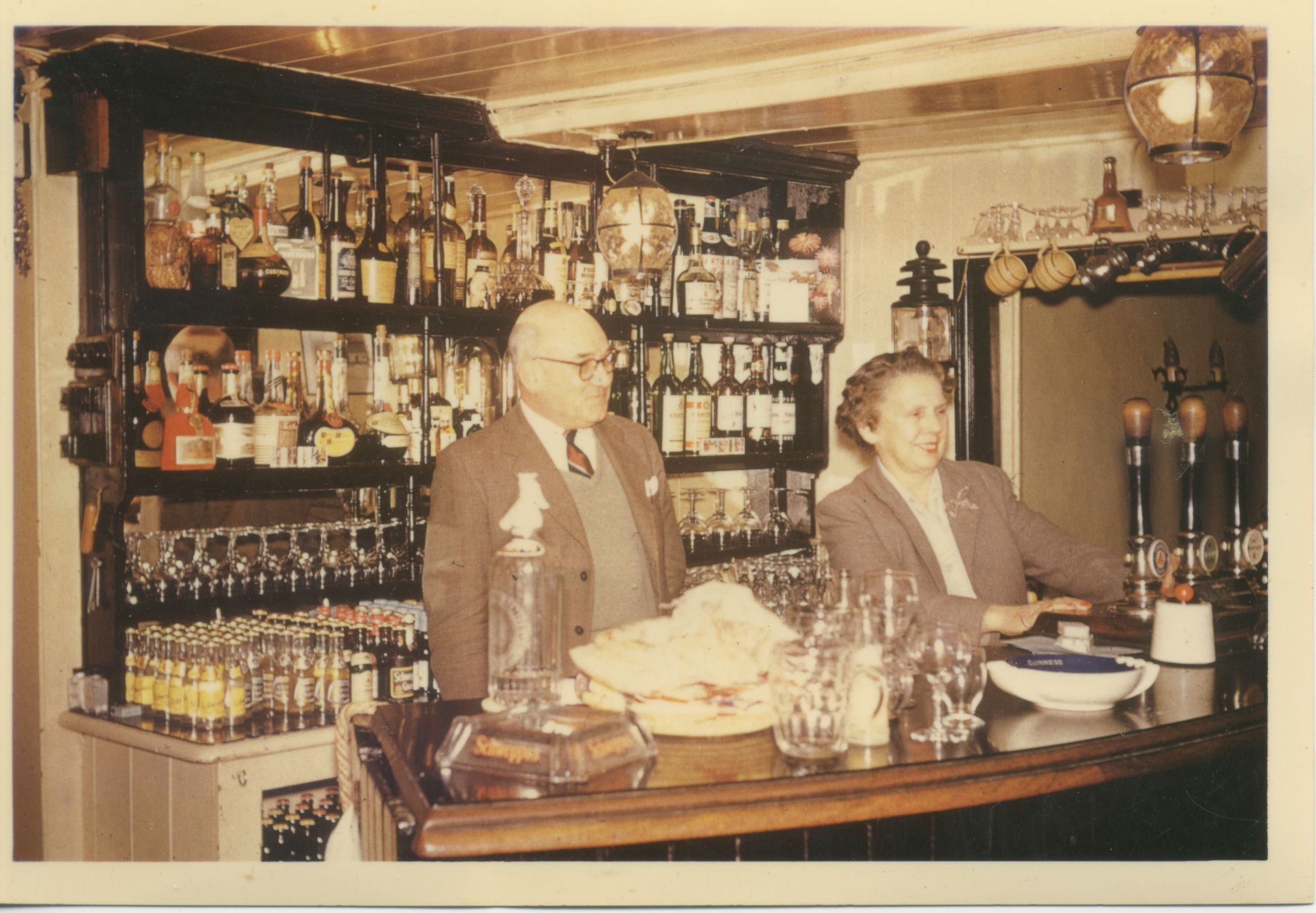 Complimentary dinner at the Folly –on the Saturday evening a week Mr. and Mrs. George Powell host and hostess of the Folly Inn, entertained a good number two and excellent repast, which was capitally served. The chair was taken by Mr. Richard Norris and the evening was spent in conviviality – songs were well or rendered by Messrs. Norris, Davis, Garner, Perkins, Henson, Snedker &c. The Towcester hand bell ringers gave some capitals selections during the evening. The health of the host and hostess were given in suitable terms, and musically honoured. Mr. Powell, who was heartily received, appropriately acknowledged the compliment, and the evening was a most enjoyable one.

A large company mustered last Saturday evening at Mr. G Powell’s, the Folly Inn, Towcester, to witness two matches for small stakes, the first being a quoit match between George Garner and Frank Harris, which was won easily by the former. The second was 100 yards race between George Garner and old Jack Johnson, both of Towcester. Garner gave the 16 yards start. Both got well away, and after a most exciting race “old Jack” won by 6 inches. The remainder of the evening was spent in harmony and songs, which brought the evening to a joyful finish. 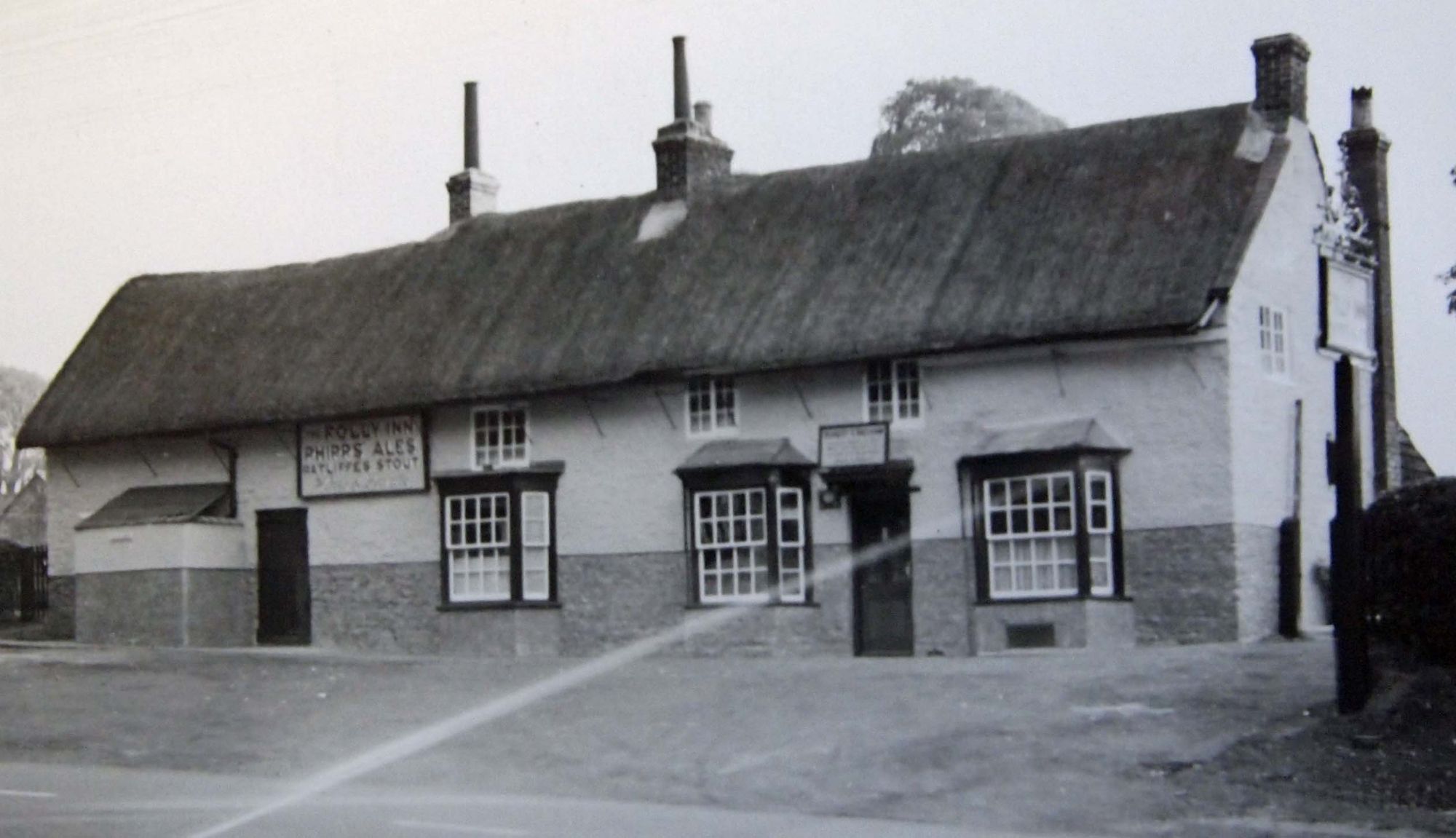